Tough Mudder Cholmondeley Cheshire England, 17th November 2012.  A very large number of people willing to be frozen, drowned and electrocuted for fun.  Hopefully these pictures will give you an idea of how they felt during their voluntary ordeal.  Great fun to photograph but I had to give up when I started to get mud on the lenses and all over the camera controls. 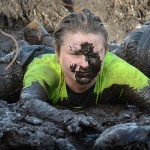 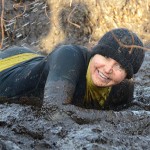 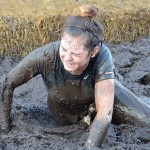 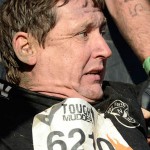 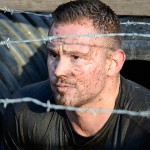 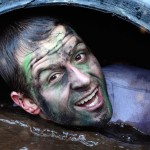 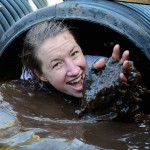 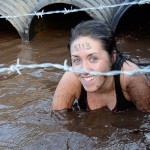 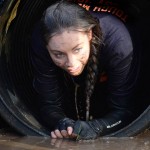 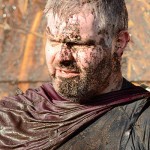 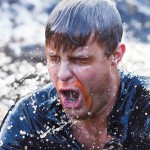 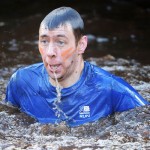 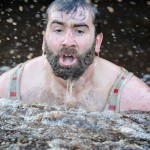 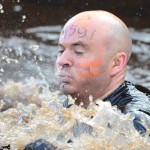 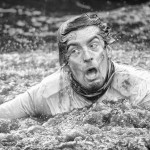 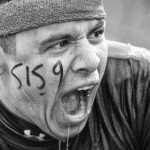 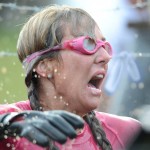