I enter a few photographic competitions; mostly too see what the critical world thinks of my pictures.  Of course the judges are often wronger than a very wrong thing. But sometimes they can get it right!

Recently I competed for the first time in the Trierenberg Supercircuit which describes itself as the largest annual salon of photography on the globe.  It’s actually four different salons (that’s why it’s a ‘circuit’) with different judging panels; and each picture is entered into each of the four, so your pic get 4 chances to be recognised.

A huge number of photographers enter this competition each year so I was surprised and very pleased that 3 out of my 4 entries were accepted – two of them were accepted by all 4 salons.   This is one of my accepted entries, ‘Palace of Transport’: 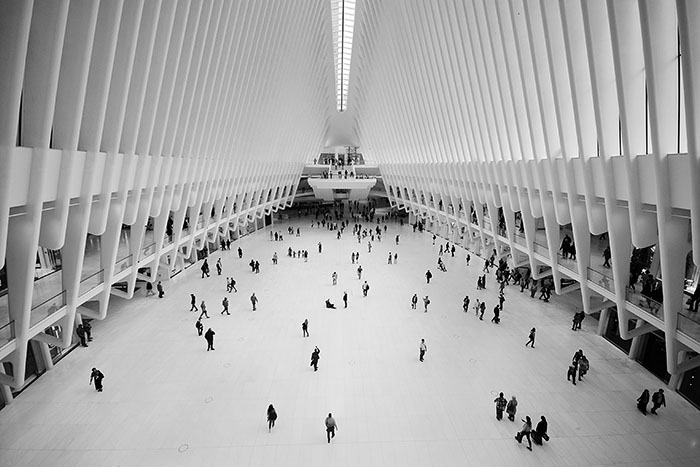 There is a second ‘Special Themes’ circuit run in parallel; not quite so prestigious but still highly competitive; in this I entered 12 pictures and 9 were accepted, 6 of these by all 4 of the salons.  This is one of my accepted entries; ‘Winter Frost’: 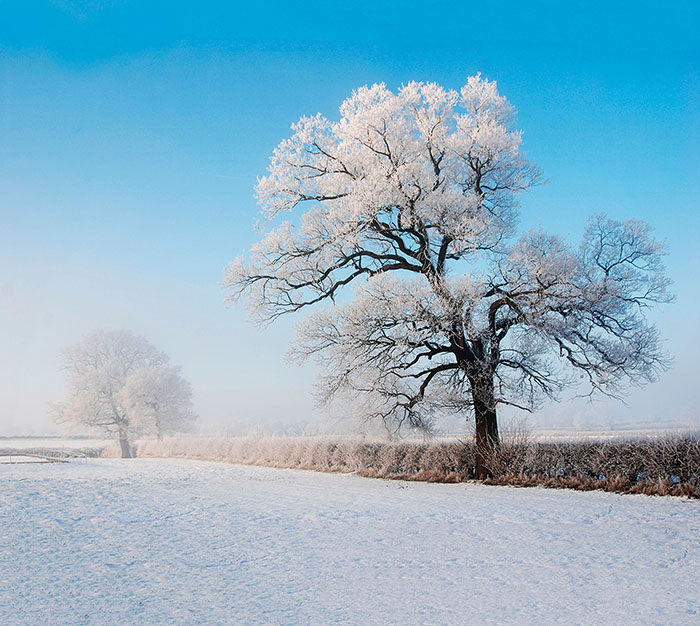 This entry was posted in Everything. Bookmark the permalink.